Today Frances from Dreams was teased as a DLC addon for Little Big Planet. Many had always speculated Sackboy to invade Dreams after Iota was spotted in the Dreams trailer reveal. Few quite possibly never expected Dreams to cross over to LBP in that order. 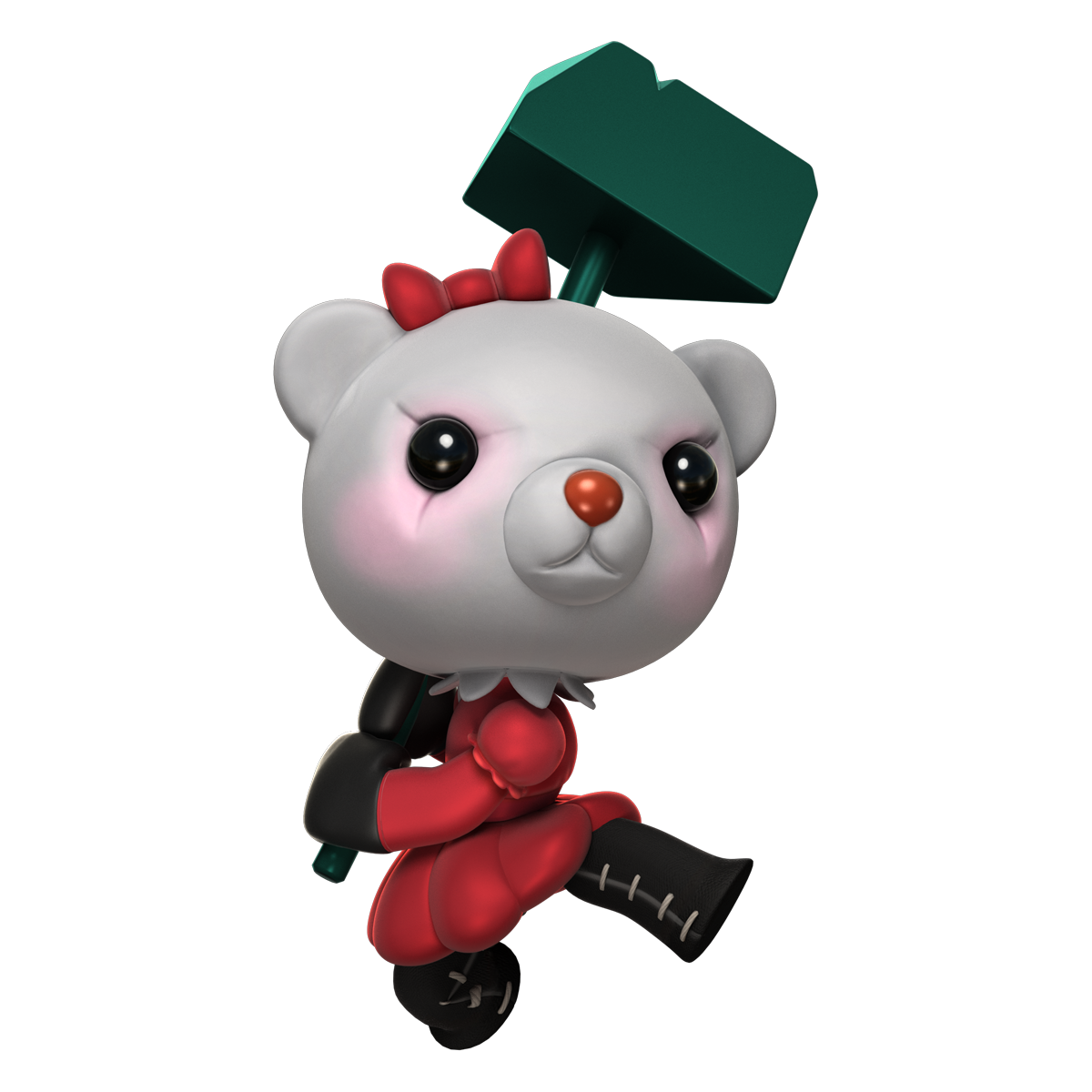 Well look who we have here! An unexpected competitor for the Hammer Throw? Hmm, wonder who she represents?… 🙂 pic.twitter.com/CSVc8jppIh

The LBP Dreams DLC version of Frances is pretty spot on

Which other characters would you like to see added in a Dreams DLC Addon pack for Little Big Planet? Steve Bear Guns, the Imp, the Seeking, and Stretch Dad could make a great addition. You also have to factor in the different characters from LBP3. Who would play as Swoop? Most of the Dreams main characters have yet to be revealed so it’s a tough question but we’ll have to wait and see how it all turns out. We’ll be covering more Dreams news here at ImpSpace.